As the rolling hills of Iowa’s rich, green farm fields gave way to the vast, golden grazing lands if the Great Plains, the elevation also increased steadily from less than 1,000 feet in eastern Iowa to over 5,000 feet in western Nebraska. I was once again challenged by the autumn winds cutting like a knife across the open plains. With country music on the radio, my mind wandered to what it must have been like for the early settlers moving at a snail’s pace across the wide open space with nothing but prairie grass and scrubby pines to block the wind.

I did find several oases where huge cottonwood trees, large pines and some hardwoods grew along the river banks and small lakes that dot the area. Some of these areas were turned into some beautiful state parks and campgrounds, and I was fortunate enough to be able to pause and lay my weary head after fighting the wind all day.

The highlight of my trip across Nebraska was my stay in North Platte at the Golden Spike Tower and the Union Pacific Bailey Train Yard. North Platte became a railroad town in the 1860’s because of it’s close proximity to a major rail hub, Grand Island, Nebraska and also because of the Platte River that provided water for the steam engines.

The tower overlooks the Bailey Train Yard which according to the Guiness Book of World Records is the largest classification rail yard in the world. It is 8 miles long, 2 miles wide and has 315 tracks. The spectacular view of the yard and surrounding farm fields was well worth the detour that I took through town, as my GPS kept taking me the wrong direction. I could see the tower for miles but I kept ending up at Buffalo Bill’s Ranch.

As a side note, Buffalo Bill chose North Platte as a home base for his wild west show because he was able to move the large show by train across the U.S. He also took his show to Europe and in 1887, the show played for Queen Victoria’s Golden Jubilee. By the end of the 19th century, “Buffalo Bill’s Wild West and Congress of Rough Riders” had played before 3 million people, and he was one of the most recognized persons in the world.

Back to the yard…. One of the most interesting aspects of the train yard is how the freight cars are moved and sorted on 2 “Humps”. The word hump is not a glamorous name but it is descriptive term that describes a 34 foot man made hill on which the train cars are pulled up by an engine, then uncoupled and given a slight push, and the force of gravity takes them back down the hill (hump) to be re-coupled to an outbound train. Bailey Yard manages 10,000 railcars per day and over 3,000 of those are sorted on the 2 Humps.

Historical significance doesn’t end with the Bailey Yard. Between 1941-1946, the North Platte canteen served more than 6 million troops as they passed through the country for the World War II war effort. Homebaked goods were offered along with a warm welcome to the troops during their 10 minute stop.

Another historical display at the Tower was about the Orphan Trains that also traveled through North Platte. Between 1854 and 1929, The Orphan Train movement was in full swing. The goal of the movement, which was started in New York City, was to take homeless and destitute children off the streets of cities on the East Coast and resettle them with rural families in the Midwest. It was estimated that over 250,000 orphaned, abandoned, and homeless children left their families on the east coast for a better life throughout the U.S. and Canada.

Many books, documentaries, and You Tube videos tell the stories of those who rode the trains. Not all the stories have happy endings.

After I left North Platte, I was searching through some of the books that I brought with me looking for something to read. Most of the books were from “Little Free Libraries” around Bloomington. I found a book by Christina Baker Kline titled, “Orphan Train”. It is a novel based upon research she did with survivors who rode the trains to a new life. It is a good read!!

As I headed west for a family visit in Denver, I mused about what makes up a family. Is it just blood relation, or, is family made up of people that you meet along the way who love and care for you for who you are, not because they are obligated by blood relationship. I know that in my life, my “sisters” have often been the latter.

I have plenty of time for musing as I drive the highways and Go with the Flo! 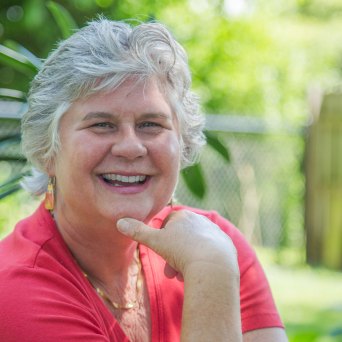 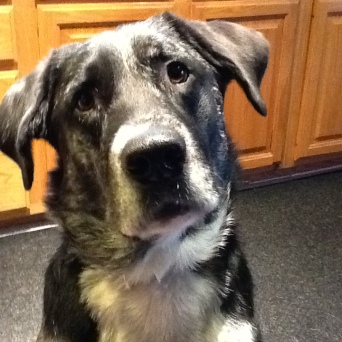 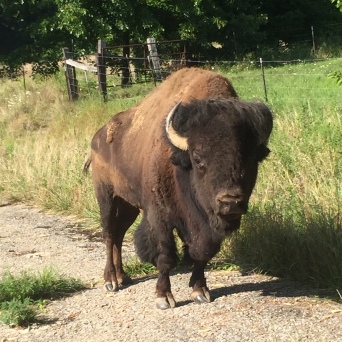 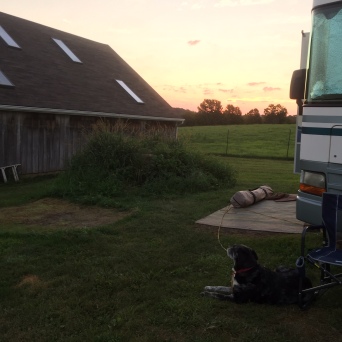 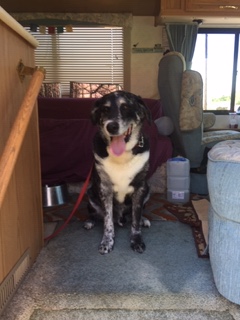 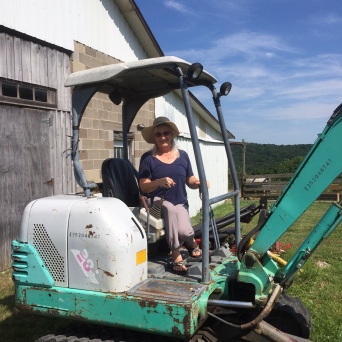